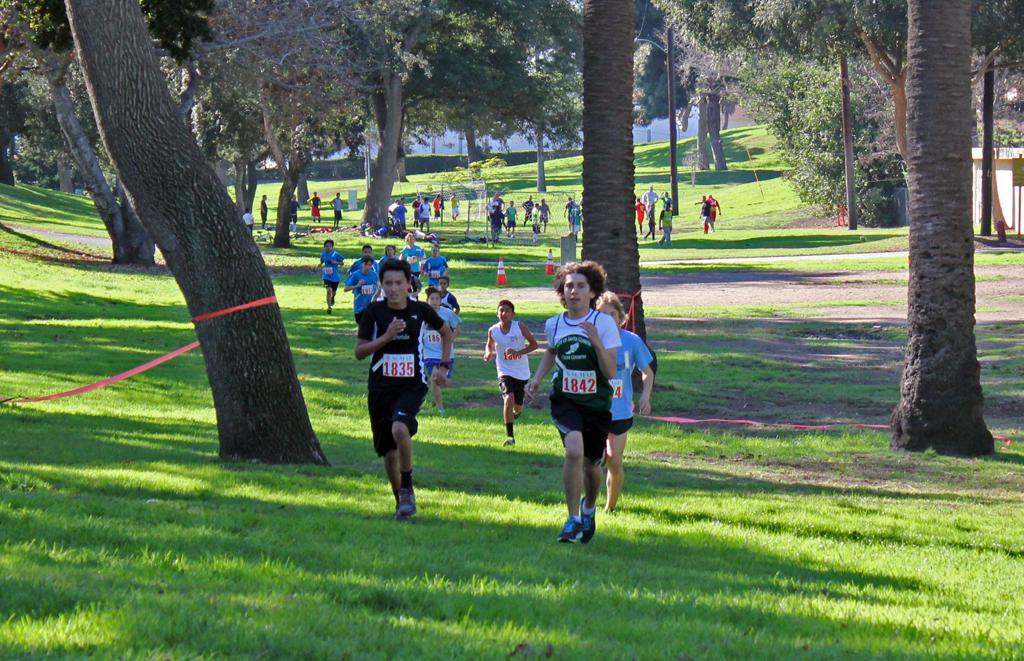 This page is to provide Cross Country participants with basic information on the SCMAF Cross Country program, and the rules and policies which pertain to their participation in the program.

The SCMAF Cross County Invitational is an open meet for the following events: 1K, 2K, and 3K.

CANCELLED DUE TO THE RAIN FORECAST AND POTENTIAL UNSAFE CONDITIONS OF THE COURSE. 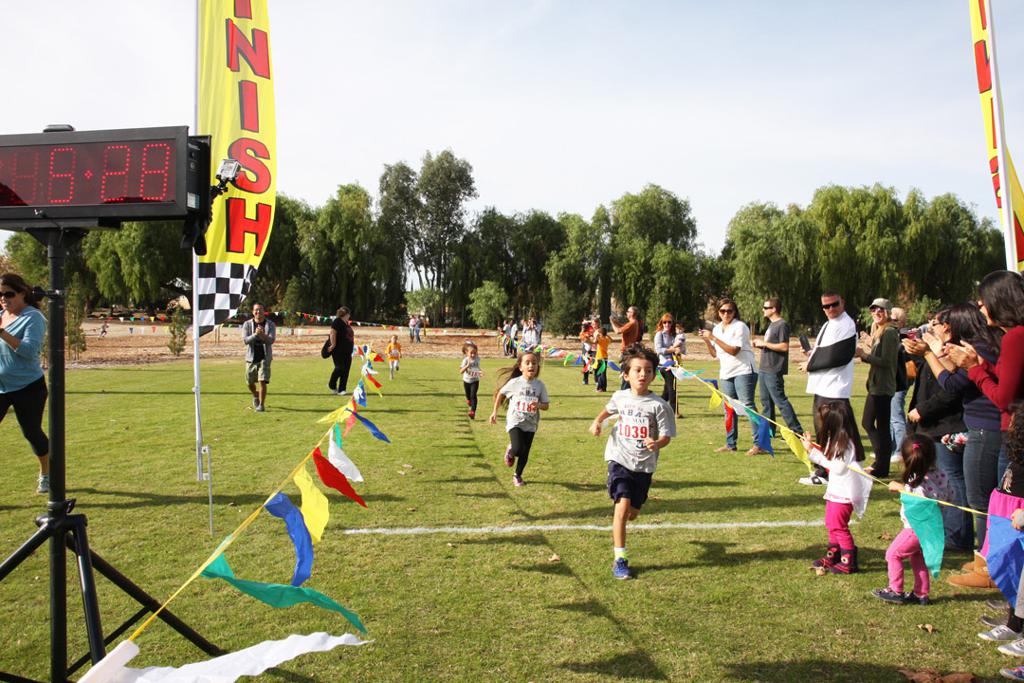 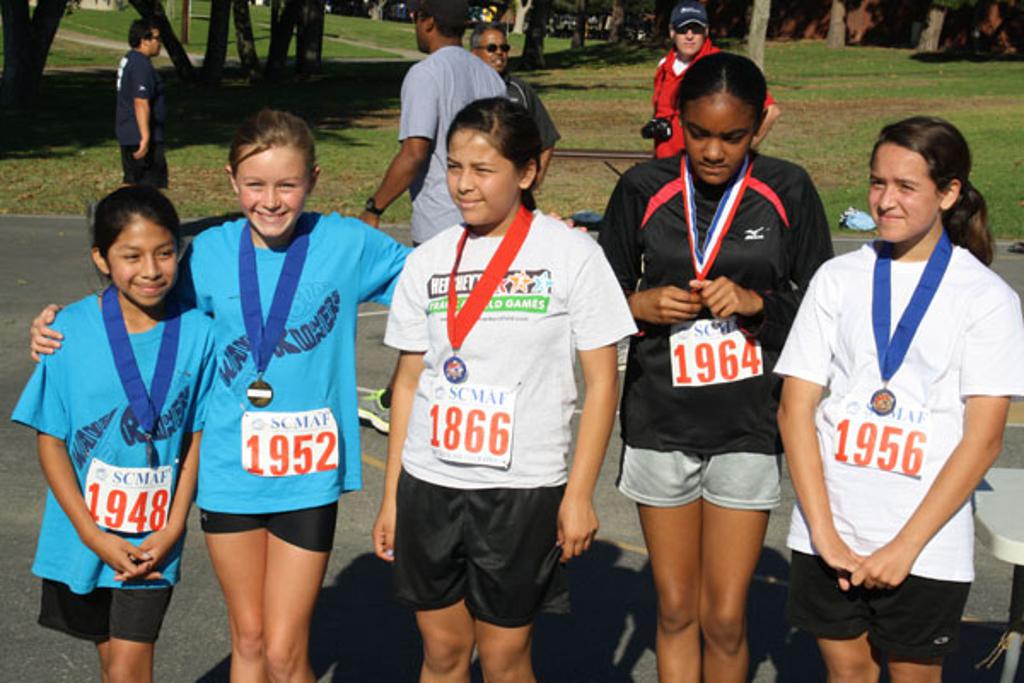 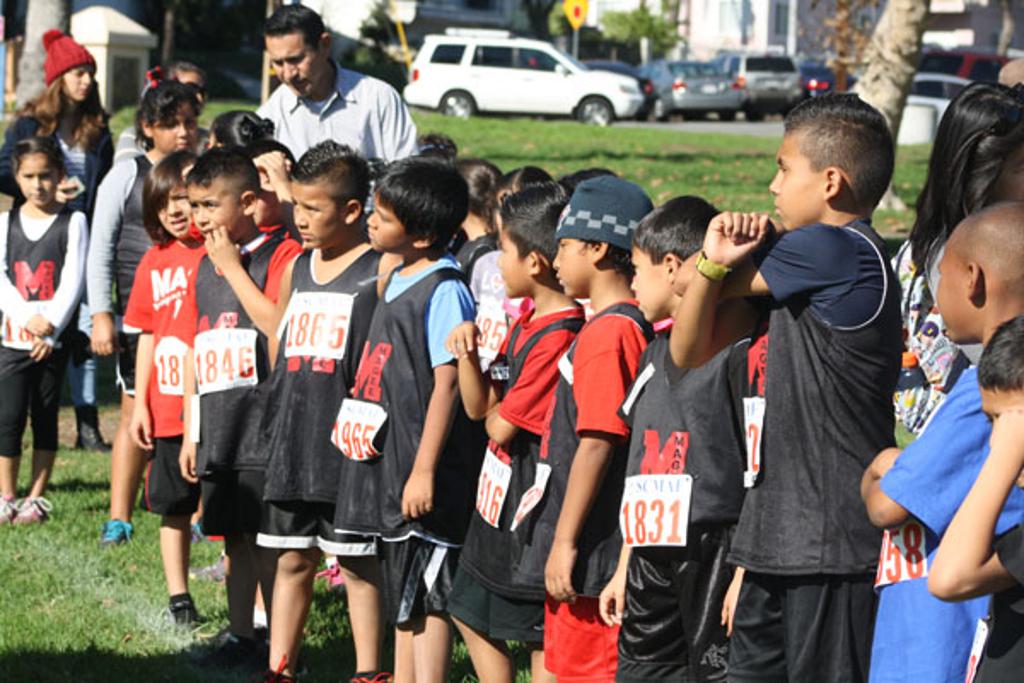 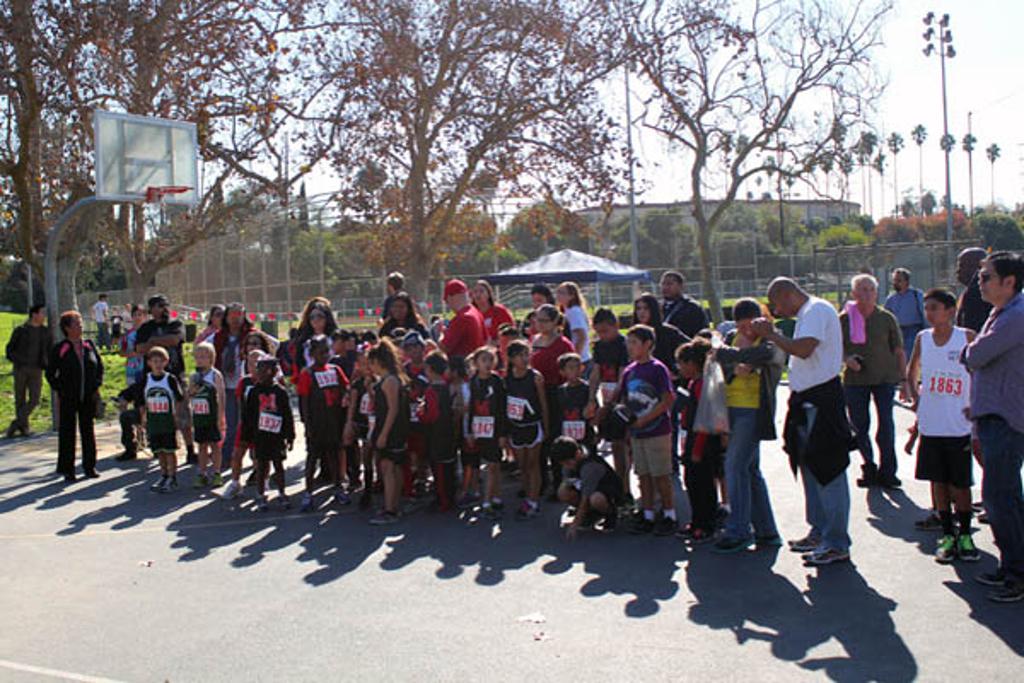 GENERAL RULES:
1. A runner committing two (2) false starts shall be disqualified.
2. A runner shall be liable for disqualification if he/she interferes, obstructs, or gains an advantage over another runner or runners.

ELIGIBILITY:
In order to compete in a SCMAF Invitational Meet, the following eligibility criteria must be met:
- Participants must compete in their age division.
- Participants must turn in the SCMAF Youth Waiver/Release Form
- Verification of Birth Date
- Entry fee payable to SCMAF, Entry will not be accepted without fee
($13 per participant)

EQUIPMENT:
Shoes: All participants must wear shoes in competition.
Spikes: Track and turf spikes are not permitted. Track shoes designed for spikes are not allowed, even if the spikes are removed.