Once again traffic on the Orange Freeway tried to slow down over 180 registrants from attending the 46th Annual SCMAF Institute at the Yorba Linda Community Center in Yorba Linda sponsored by Cal South Soccer, Musco Lighting Inc., and SCORE Sports. Participants from over 50 agencies across Southern California embarked on a day of learning, networking, a vendor fair and the annual post trivia bowl social.

The primary goal of the SCMAF Institute is to provide parks and recreational staff with valuable and affordable training opportunity. Registrants this year had the opportunity to select three educational sessions among 15 topics. Educational sessions ranged from sponsorship, social media, sports flooring and resume and interview skills.

This year’s Keynote Speaker was New York Times best-selling author Molly Knight. Her book, The Best Team Money Can Buy, chronicles the tumultuous years when the Dodgers were completely overhauled—from the ownership to management to players on the field—to provide a behind-the-scenes look at the triumphs and chaos of a team under the microscope as it attempts to rebuild. Molly read an excerpt from the book about being at Clayton Kershaw’s house when the Dodgers offered him his latest contract and held a brief Q&A with the audience on all things Dodgers. Molly even autographed copies of her book for the attendees.

SCMAF would like to thank all the volunteers that helped at this year’s Institute, the speakers who put together this year's educational sessions and to our vendors and sponsors. SCMAF was also able to raise over $120.00 for this year's Student Scholarship Fund. SCMAF looks forward to seeing everyone again at next year’s Institute on Thursday, September 29, 2016 in Diamond Bar. 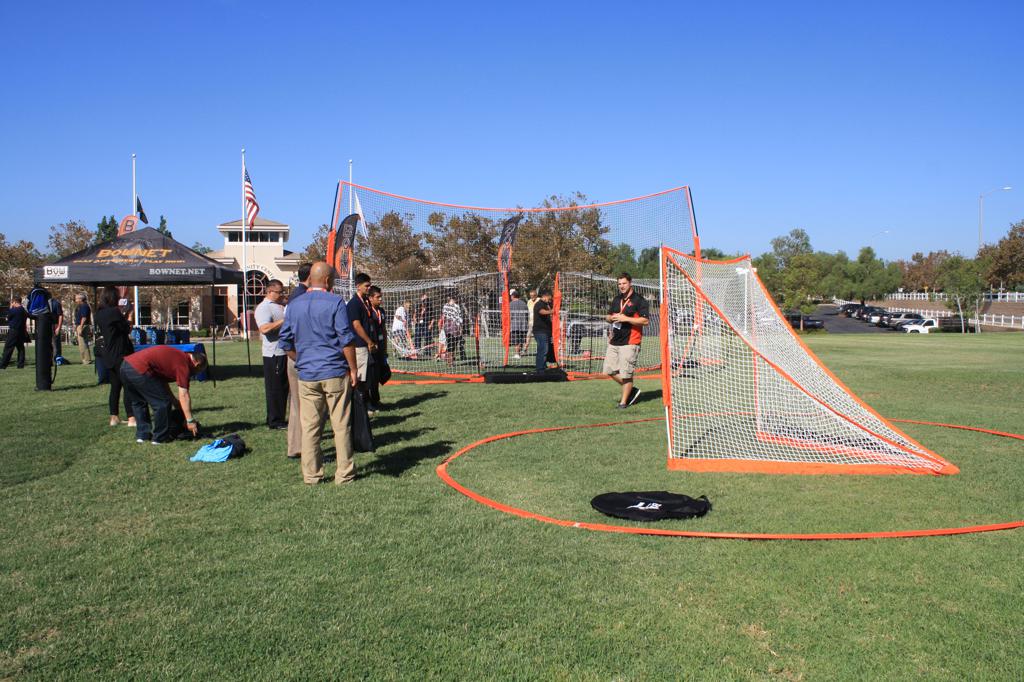 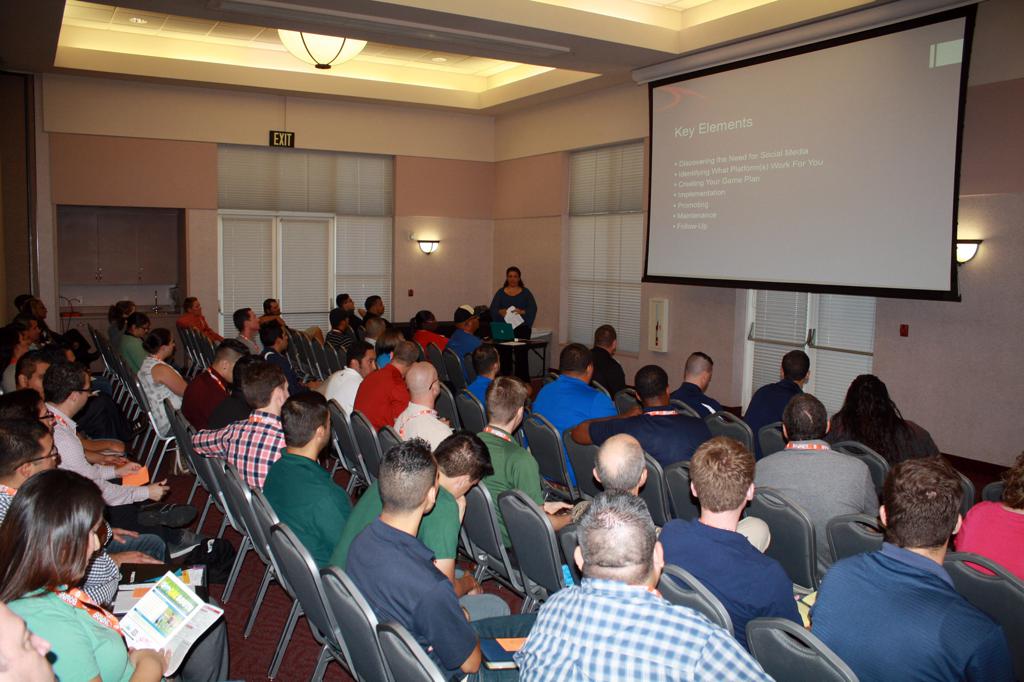 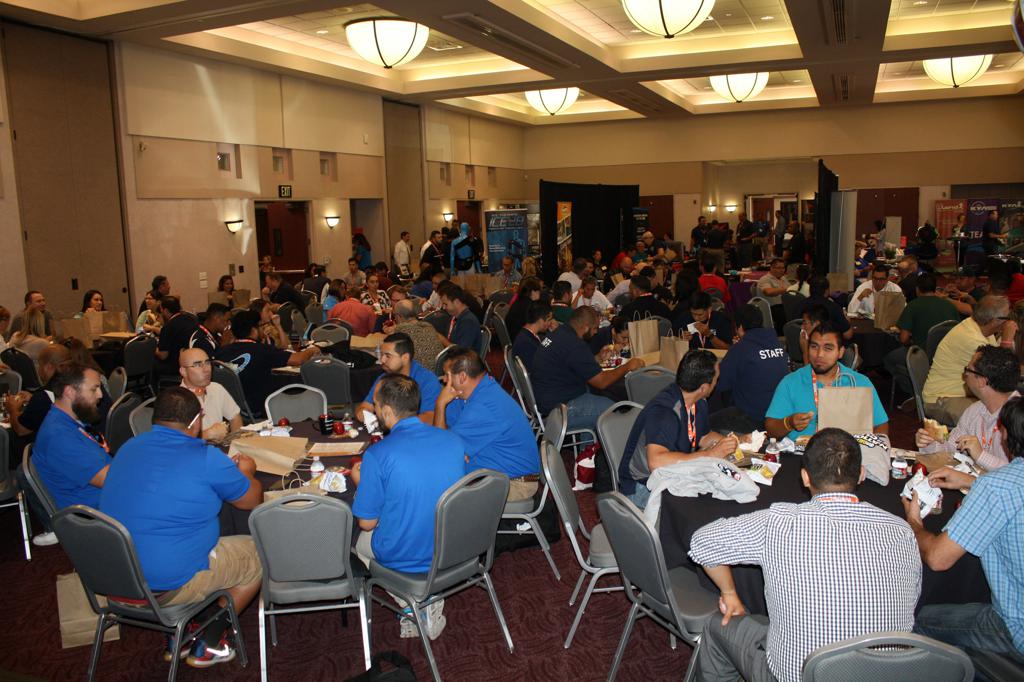 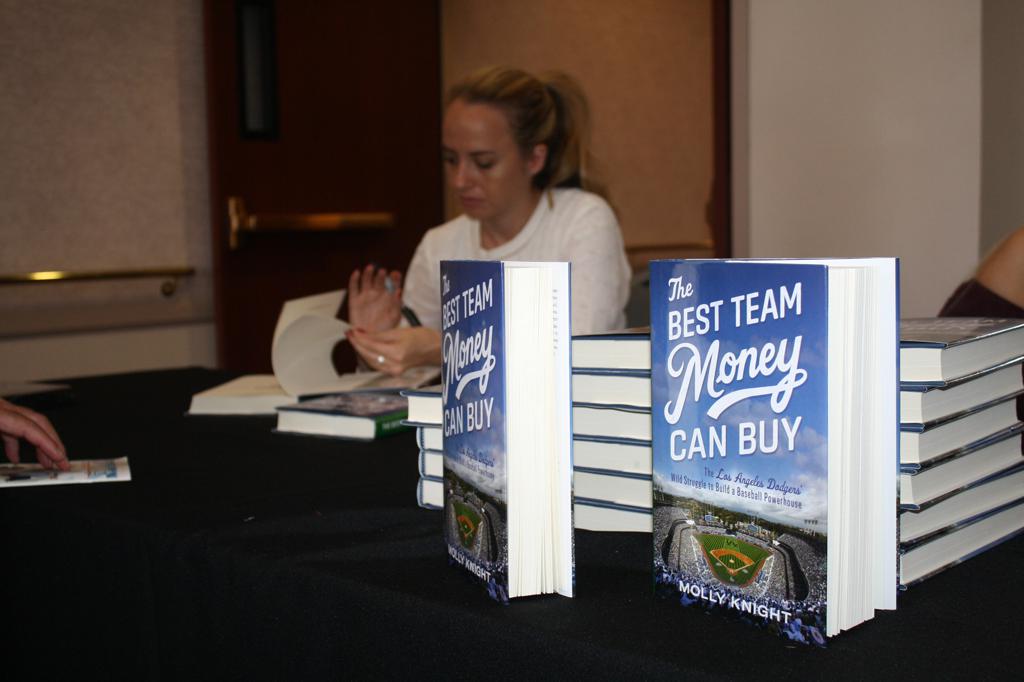 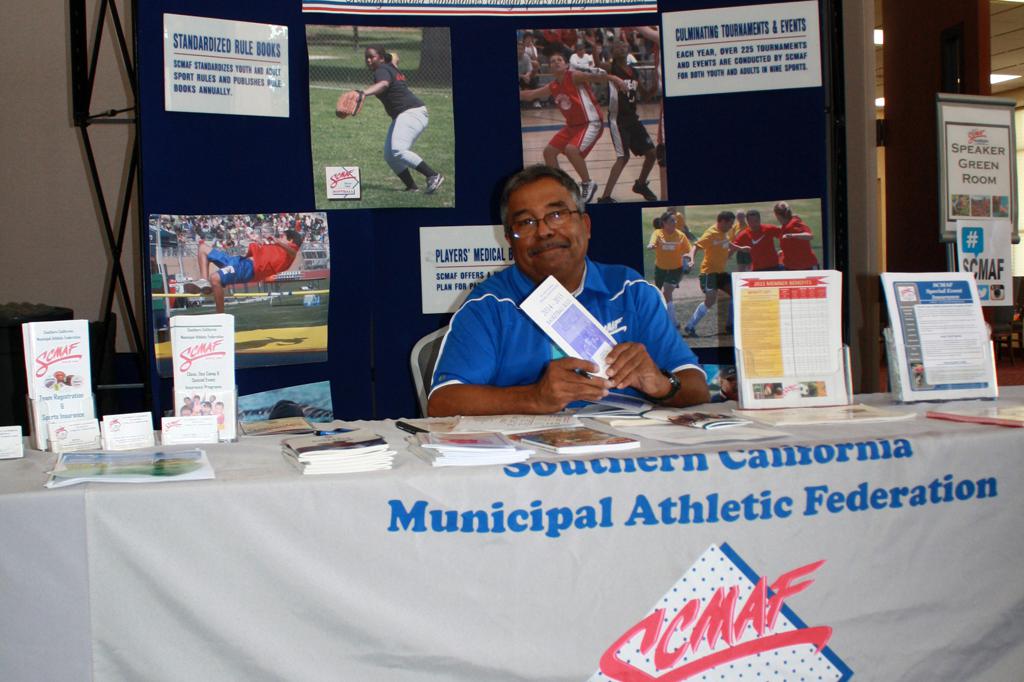 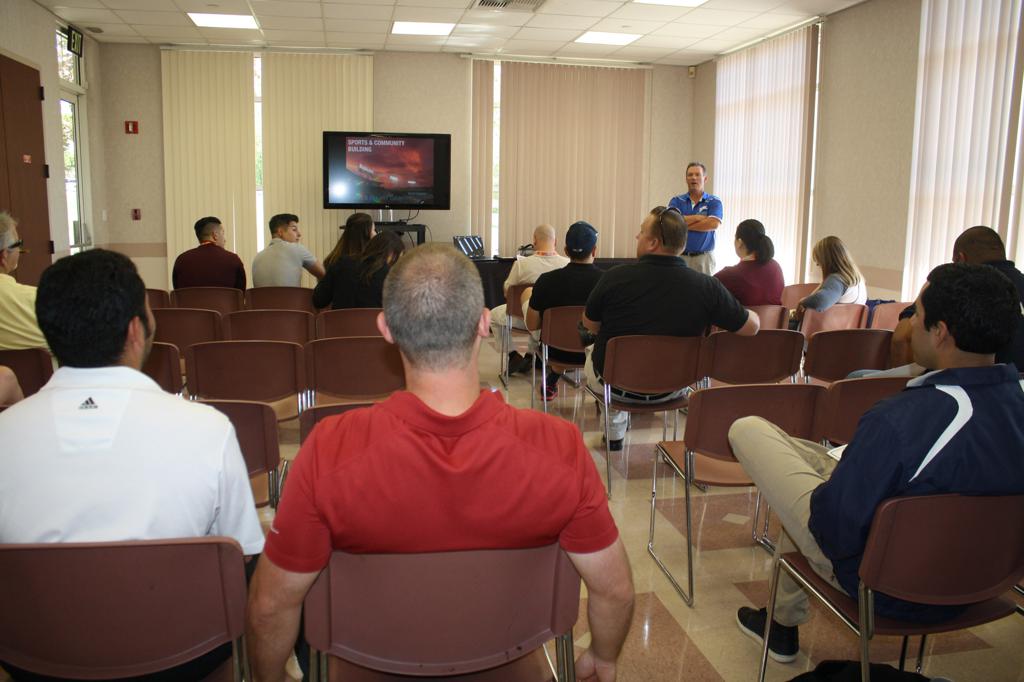 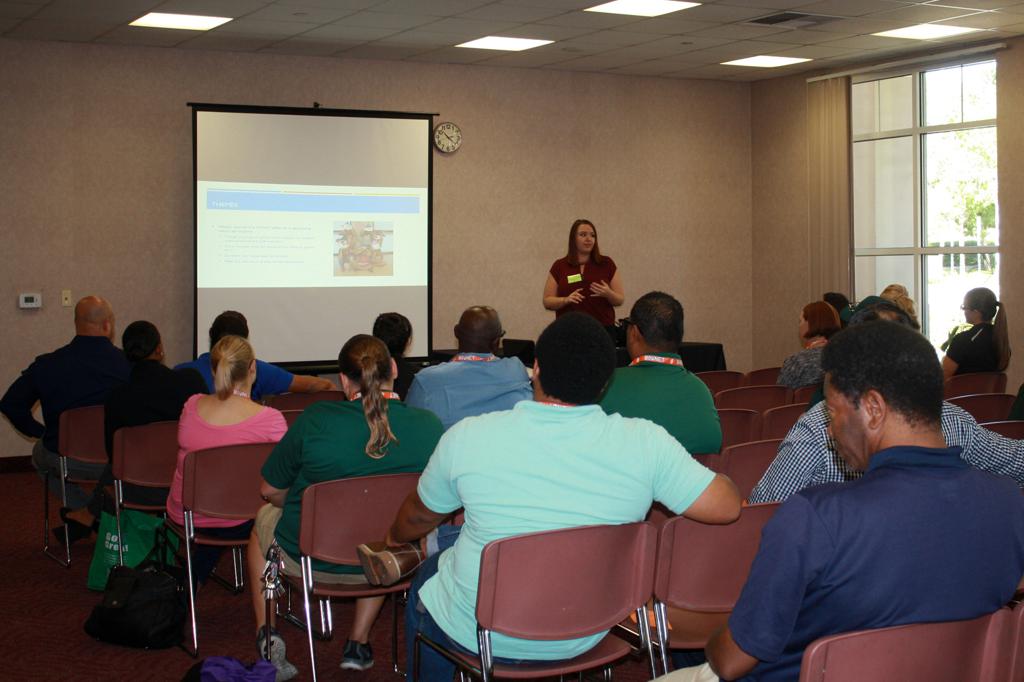 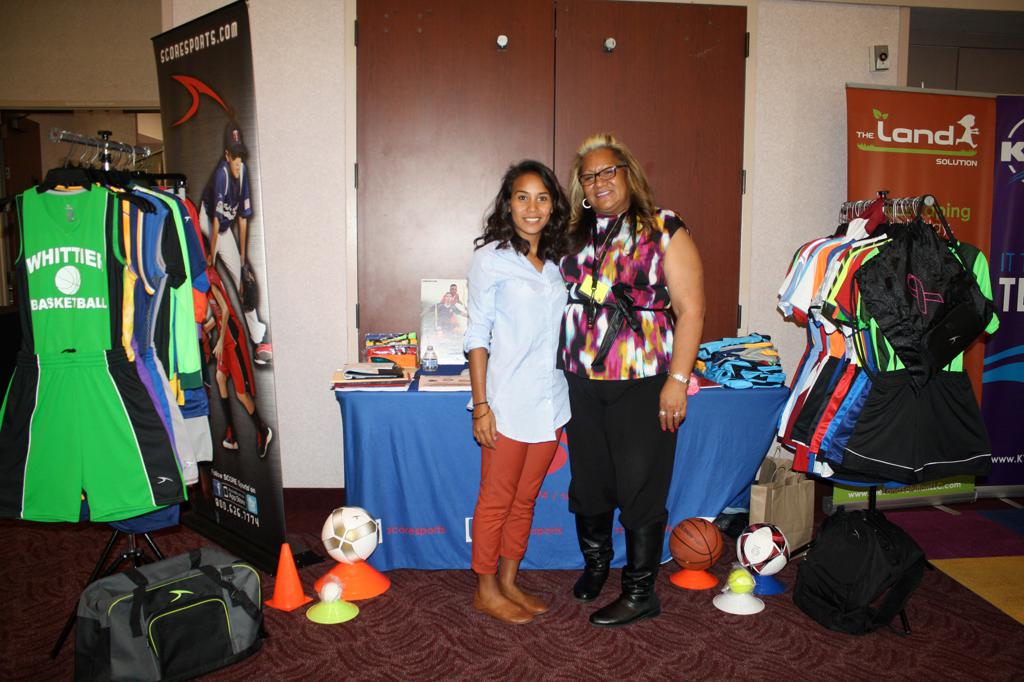 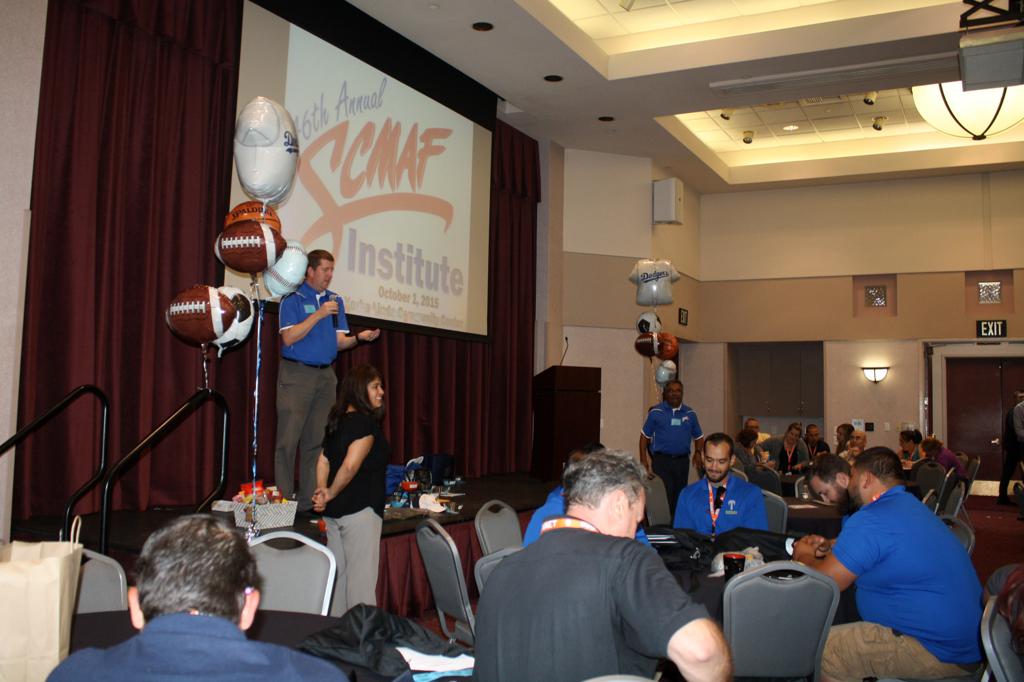