It was another beautiful day in Diamond Bar at the Diamond Bar Community Center for the 49th Annual SCMAF Institute. The SCMAF Institute provided recreational professionals and students with the opportunity to learn and network. This year’s Institute Committee, chaired by Sherre’ Titus (City of Cerritos), did an amazing job organizing the event. The new Institute Committee did a terrific job of securing all the vendors, presenters and Keynote Speaker for this annual event. This year’s Institute was sponsored by Cal South Soccer, Los Angeles Clippers and Musco Lighting Inc.

The primary goal of the SCMAF Institute is to provide parks and recreational staff with valuable and affordable training opportunity. Registrants this year had the opportunity to select three educational sessions among 11 topics. Educational sessions ranged from marketing, team building, partnerships and event planning.

This year’s Keynote Speaker was former NBA player Olden Polynice who played 15 seasons in the NBA for such teams as the Los Angeles Clippers, Seattle Supersonics, Detroit Pistons, Utah Jazz and Sacramento Kings.  Haiti named Olden, who was born in Port-au-Prince, a goodwill ambassador for the country back in 2012. President Michel Martelly presented Polynice with a special certification and discussed Polynice’s role in aiding Haiti in their continued efforts to grow and build a sustainable Haiti. During his basketball career, it wasn’t unheard of to find Polynice speaking out on behalf of Haiti and other injustices. In 1993, Polynice staged a hunger strike in protest of the U.S. immigration policies on Haitian refugees. In 2010, during the catastrophic earthquake which paralyzed Haiti, Polynice made several national pleas to mobilize support for Haiti, including helping to raise funds during the national Hope For Haiti charity telethon.  Polynice continues to work towards building fundraising efforts to help Haiti continue its path to growth and recovery.

New to this year’s SCMAF Institute was a lunch time Cornhole Tournament hosted by the City of Chino and Honorary Member Dave Dill. Sixteen teams participated in a single elimination tournament with the winners being the team of Frank Garcia (City of Commerce) and Cory Banfield (City of San Bernardino). The winners received a custom SCMAF Cornhole set of boards.

Also at the Institute, SCMAF and MILS presented three recipients with Student Scholarships. The recipients were Joe Vasquez (City of Lakewood), Cody Huson (City of Newport Beach) and Ryan Morais (City of Chino). Congratulations to our scholarship winners. Funds for the MILS/SCMAF Student Scholarships are raised through the 50/50 raffles throughout the year, the MILS/SCMAF Golf Tournament and the MILS Poker Fundraiser. At this year’s Institute, SCMAF was able to raise close to $300.00 which will benefit 2019 scholarship recipients.

After the Institute, SCMAF hosted its Post Institute Social with a Sports Trivia Bowl.  New host Cory Banfield tried to stump the 40 participants with a various array of sports trivia. The finals scores were close with first and second place being only separated by 15 points. Everyone had an enjoyable time and walked away with some fun sports related prizes.

Thank you to all that attended the Institute. SCMAF looks forward to seeing everyone again at next year’s Institute on Thursday, October 3, 2019 in Carson where SCMAF will be celebrating the 50th year of the Institute. 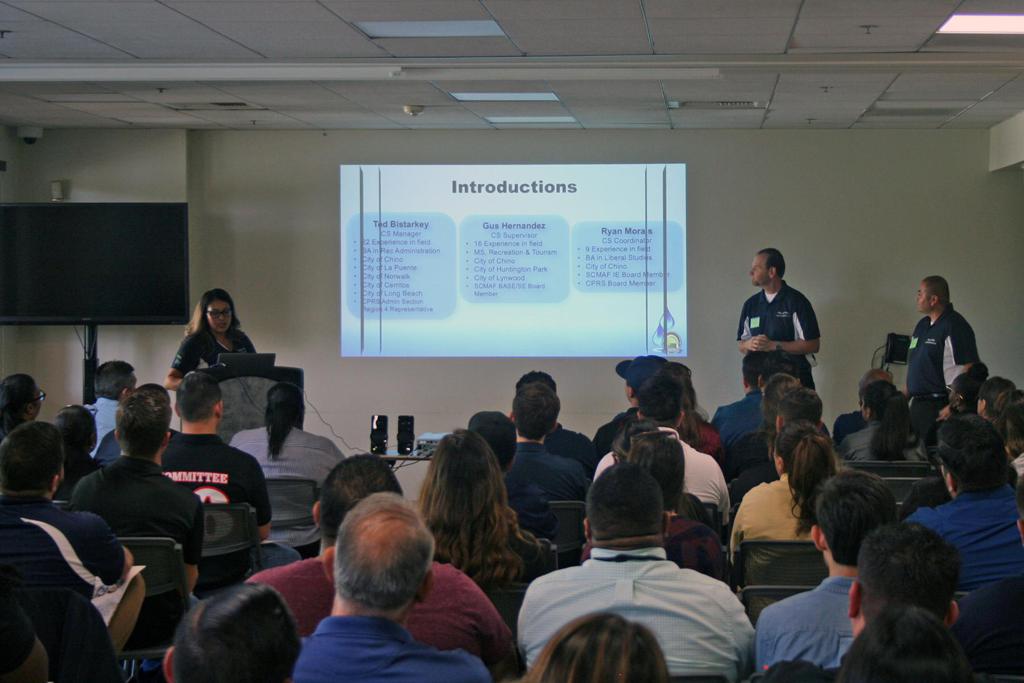 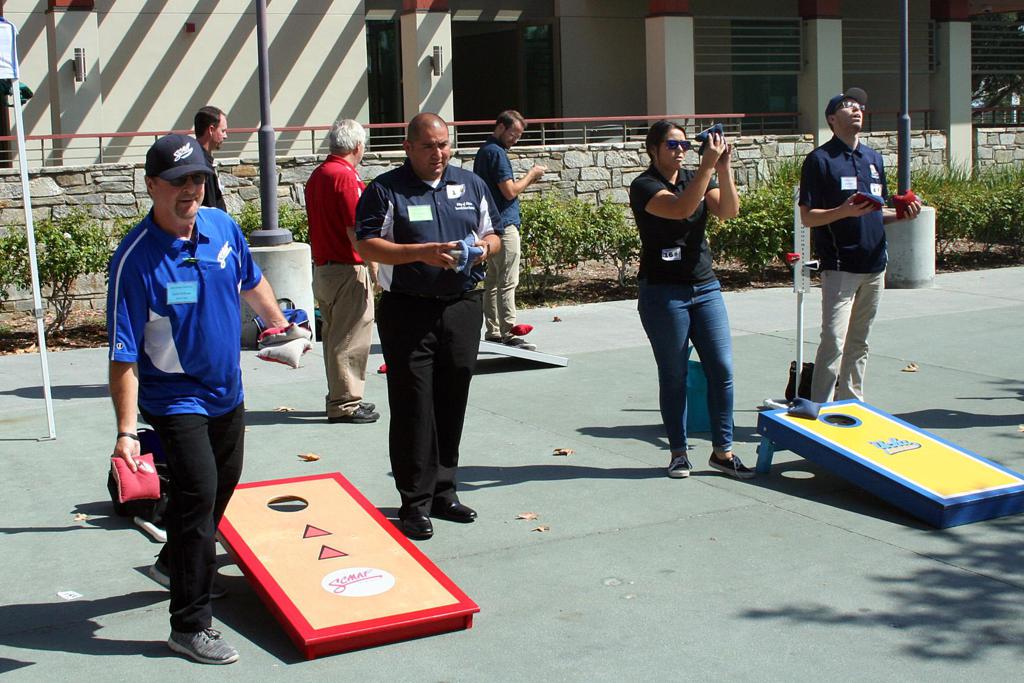 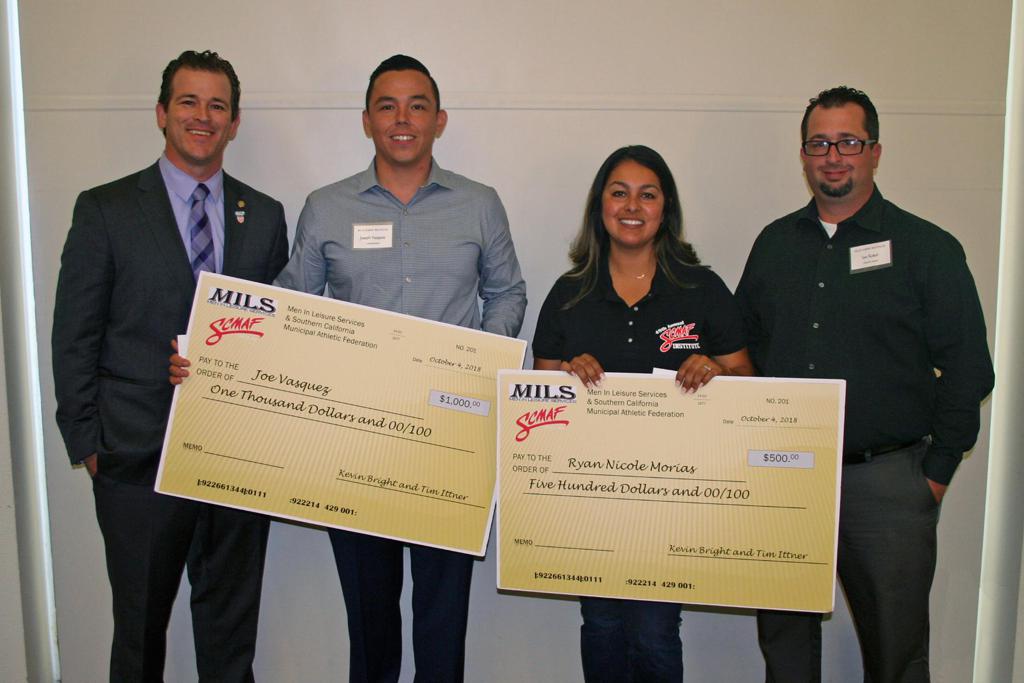 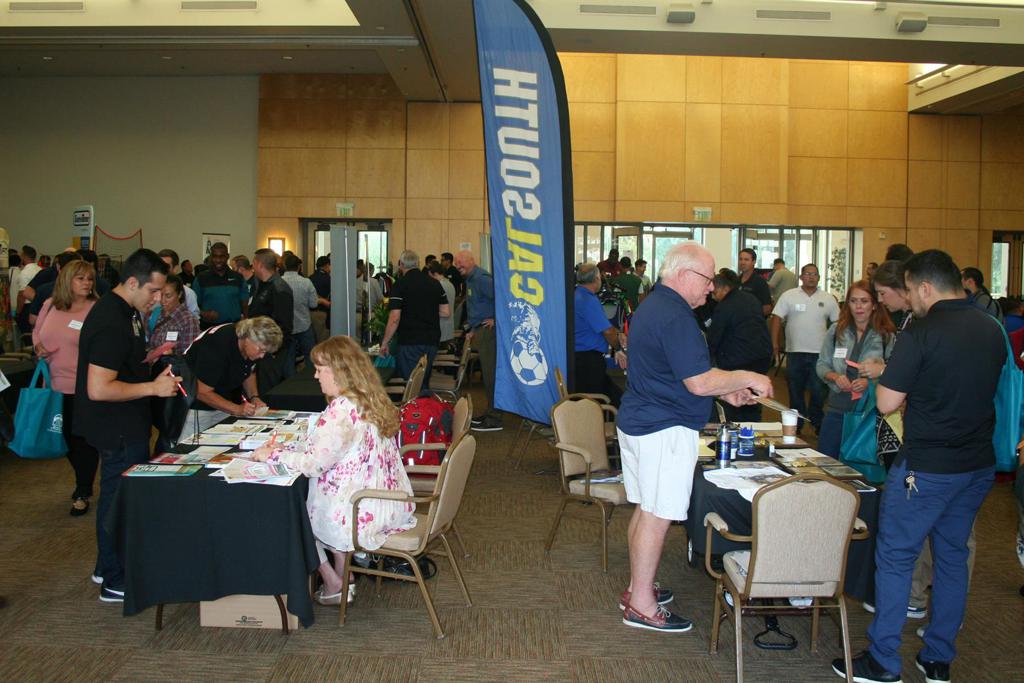 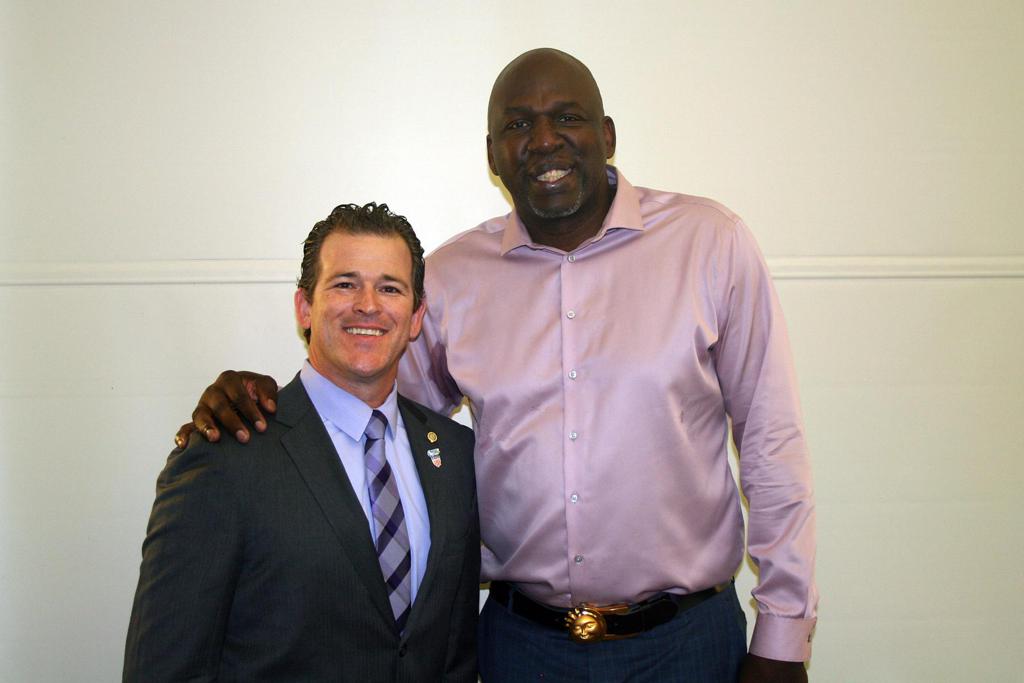 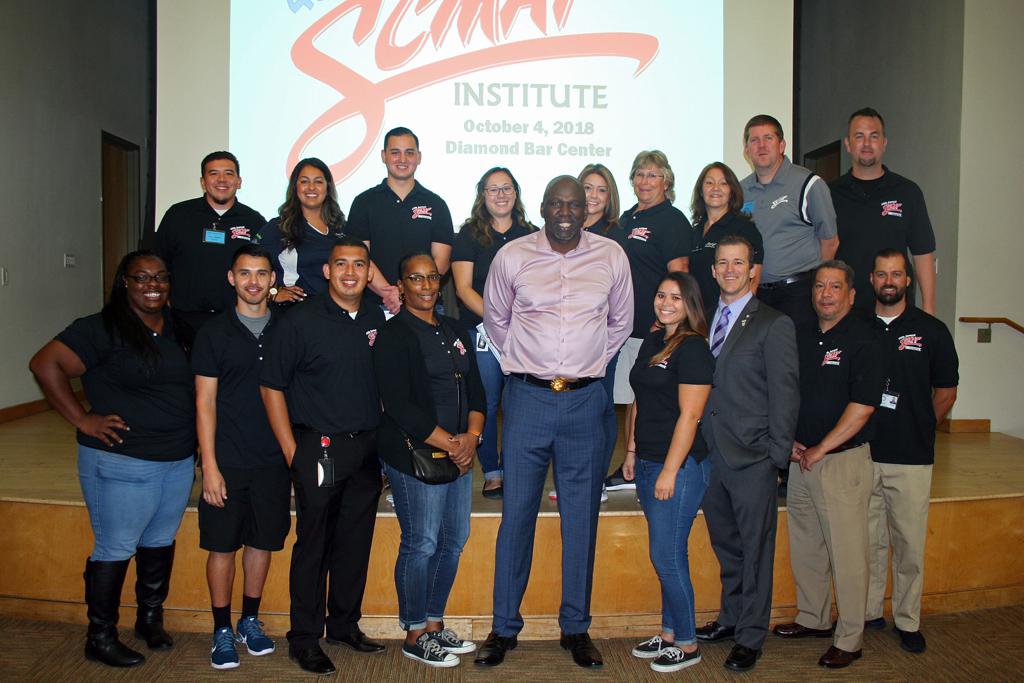